Blog › Attention: Someone May Be Spying on You From Your Cell Phone!
Robert Siciliano August 29, 2013 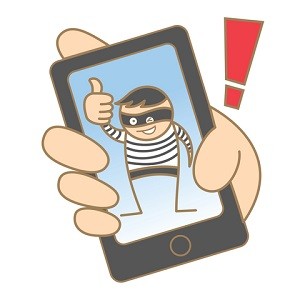 Ever heard of mobile snoopware? For those affected, it’s unnerving and creates a sense of paranoia. I’ve worked with families that found spyware on their cell phones designed to watch their every move.

The hacker, they say, turned their mobiles on and off, used the phone’s camera to take pictures, and use the speakerphone as a bug. All year long, I receive emails from people who have experienced the same issues. It’s scary!

Mobile carrier networks are encrypted and aren’t likely to be snooped on, but they have been cracked. WiFi, on the other hand, is extremely vulnerable.

As I know, there are a few ways a cell phone can be snooped on:

Ways You Can Protect Yourself from Cell Phone Eavesdropping